The sport of basketball was born in Springfield, USA, back in 1891. Since then, basketball has exponentially grown while ranking among the top three of the most popular global sports on any popularity measure in the 21st century. Basketball is followed by an estimated 2.5 billion people all over the world currently. It has got the most recognition as a sport in the USA because of the National Basketball Association (NBA), also known as the most competitive basketball league worldwide. 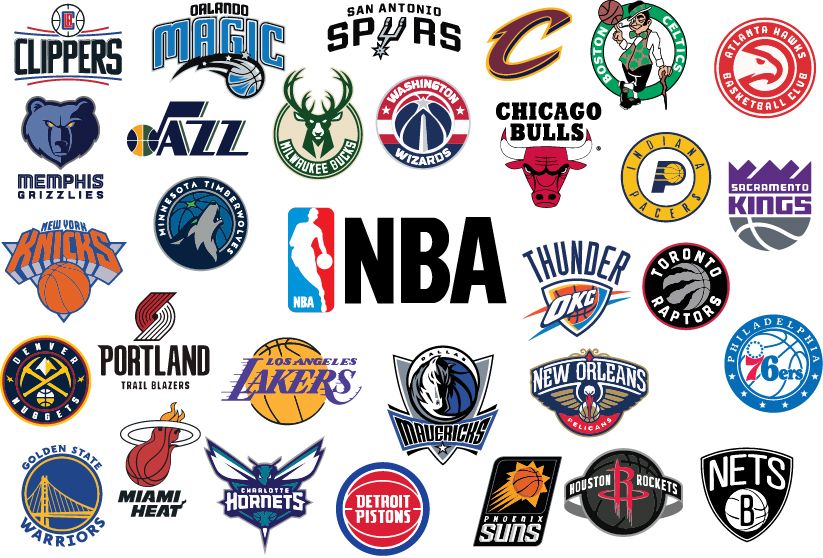 In India, basketball has slowly and steadily become one of the most enjoyable sports for people to watch and kids to play. There is a clear growing interest in the sport in the country despite the socio-economic hiccups. Even though basketball is not the leading sport within the country right now, it has the potential to challenge sports like football, kabaddi, badminton, and tennis in times to come. Of course, basketball will not replace cricket as the top sport in the country. Still, the forecasts for parallel growth are favorable for the future of basketball in India.

Growth of basketball in India

In India, basketball is played in high schools, colleges, and universities, with the younger generation actively participating right now like never before. Men and women both participate in the sport irrespective of their age and ability. There are many professional state teams for basketball in India. Even the government institutions have their professional basketball teams consisting of men and women who work and play for them.

Both teams have made significant improvements in their game at the international level over the years because basketball is becoming more popular in the country. Player participation and fan engagement for the sport are at an all-time high in Indian basketball as the NBA is directly involved. It helps shape the future of basketball in India to be more inclusive and full of growth opportunities.

The role of the NBA in promoting basketball in India

The NBA sees massive potential in the Indian market because of its enormous population, which can help expand the scope of basketball and increase viewership at the same time. NBA officials have been spotting, selecting, and shaping youngsters for playing the sport by arranging clinics and setting up an academy in recent times. They are looking to raise the level of basketball and improve the country’s performance internationally among the various age groups. The vision of NBA officials isn’t about toppling another sport like cricket from India. Instead, they want to grow basketball by coexisting in the same ecosystem.

Over the years, the NBA has taken significant steps in taking basketball to the next level in the country. In 2015, Sim Bhullar became the first player of Indian descent to be part of the NBA after signing a deal with the Sacramento Kings. Shortly after, he became the first Indian player to register his name in the history books when he scored against Utah Jazz in a pre-season game. After that, three more players from India signed for different teams in the NBA. Satnam Singh, Amjyot Singh, and Palpreet Singh were drafted by the Dallas Mavericks, Oklahoma City Blue, and Long Island Nets.

In 2019, NBA took a giant step of bringing basketball up, close, and personal to the Indian fans by organizing the first-ever pre-season game at Mumbai. The Sacramento Kings and Indiana Pacers played a total of two games in the NSCI Dome. It was hailed as a historical event in Indian basketball that helped the NBA further tap the great potential in the country. This moment came at the right time for the immediate future of basketball in India as it targeted the thriving sports culture among the young and engaged population.

The future of basketball in India is bright as youngster participation and fan engagement have increased dramatically over the past few years. The NBA has played a pivotal role in bringing the best of basketball to the nation to build the skill of its young generation and showcasing the world-class players of the sport playing competitively in India. You as a parent can give your children the opportunity to pursue basketball as a full-time sport at The Sports School.

Click Here to know more about Basketball Training program at The Sports School.

5 Reasons Why Every Child Should Play a Sport