Badminton started gaining prominence as a lucrative sport in the nation only after Pullela Gopichand claimed the All England Championship in 2001. Badminton training schools in India offer advanced instruction for students and amateur athletes to master an array of different sports disciplines underneath the full supervision of experienced coaches.  Several badminton academies in India have emerged as leaders and pioneers in the field, training youngsters from early on in their life to develop their knack for badminton. Even though India scales new milestones in sports every day, badminton is and has been prominent as a medium of competition. We’re seeing the increasing number of wins that Indian players have delivered and brought accolades for the country in the recent past. Thus, we list the Top 10 Badminton Academies in India that can be beneficial for any youngster looking to hone their skill from early in their lives. 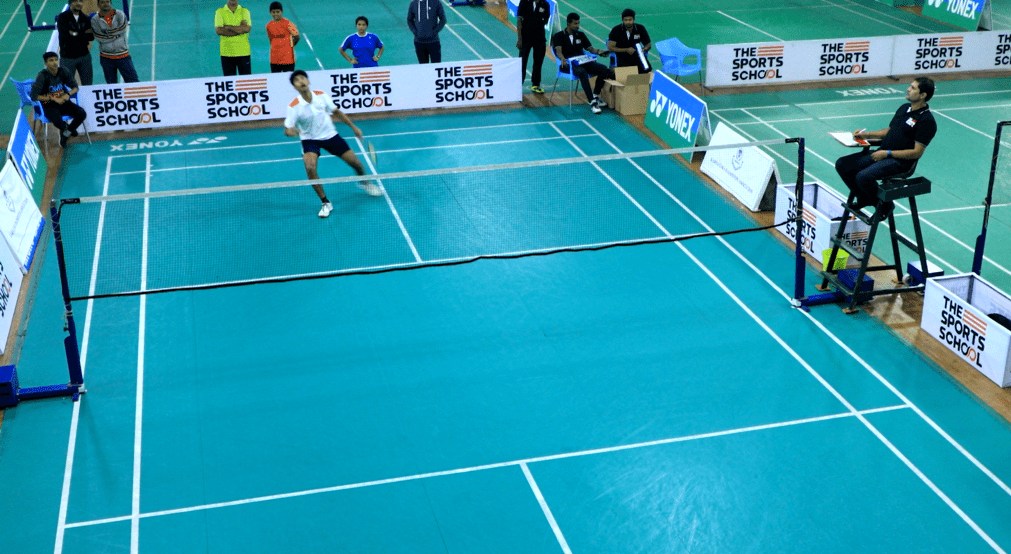 If you’ve been looking for a starter, moderate or professional level education in Badminton, India’s Badminton Colleges meet all those specifications to the absolute. If you want your kid to develop their badminton skills, the above-mentioned badminton training centres and academies will be the topmost choice for them to choose from.

By letting one’s kid train at any of these best badminton academy in India from early in their lives they will develop a better chance to excel at the sport and even represent the nation at several global stages.

The Sports School, a Kalpen Ventures initiative, in association with JAIN GROUP OF INSTITUTIONS (JGI), a 28-year-old educational conglomerate, aims for a holistic approach to educate and guide students. With 85 institutes across India, JGI not only brings in elite thought leadership, but also focuses on empowering talent across the nation by encouraging curiosity, learning and initiative. JGI’s alumni include over 10+ Arjuna, Rajiv Gandhi Khel Ratna, Padma Shri and Padma Bhushan Awardees and 300+ sportsperson of International and National repute. Our world-class infrastructure and amenities include unbeatable installations that are exclusively designed to optimize the intellectual, personal, and social development of young and professional sportspeople.
Badminton in India pullela gopichand 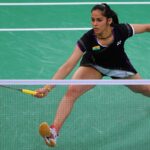 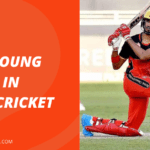