Women’s cricket has undergone considerable change over the past century. This evolution seems to have accelerated more recently since the introduction and major influence of the media, increased professionalism, and the start of more international competition.

The recently concluded Women’s Cricket World Cup held in New Zealand was clear evidence of how much women’s cricket has progressed in recent times. The progress has been both in terms of quality and women’s cricket as a brand. The viewership has been increasing gradually bringing in more money and thus increasing the quality of sport and its display. Gone are the days of playing just for the love of the game as amateurs (the love of the game remains but they aren’t amateurs anymore). The women in cricket are now professionals and rightfully so.

But this hasn’t always been the case. Not so long ago, women’s cricket was struggling to bring in viewership and sponsorships. There have been cases of teams backing out of World Cups because of financial problems (Netherlands and West Indies in the 1978 World Cup). Let us have a look at how Women’s Cricket has transitioned and its gradual progress over the years.

Although the first recorded women’s cricket match was back in the 18th century, the Women’s Cricket Association came into being in 1924 in England. 10 years later New Zealand and Australia created their own associations and this global reach led to the first International matches being played when England toured Australia in 1934/35. England won 2 out of 3 matches. 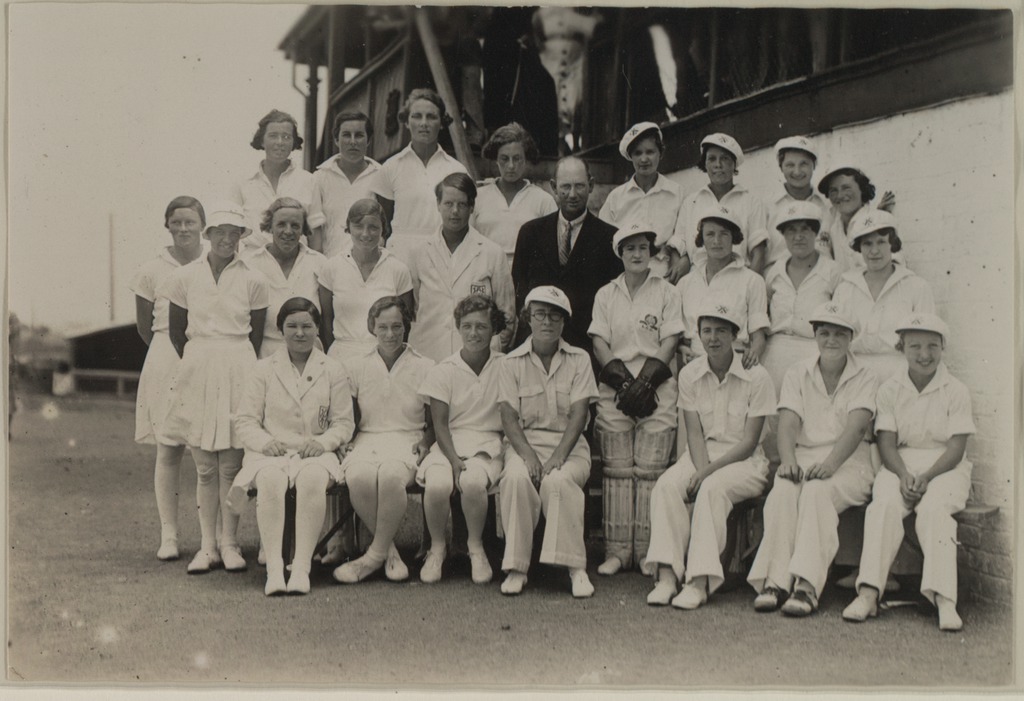 International cricket continued to grow which led to the foundation of the International Women’s Cricket Council in 1958. Eventually, there were five members but the numbers went on increasing. India joined in 1973 when the first women’s cricket association in India was set up. 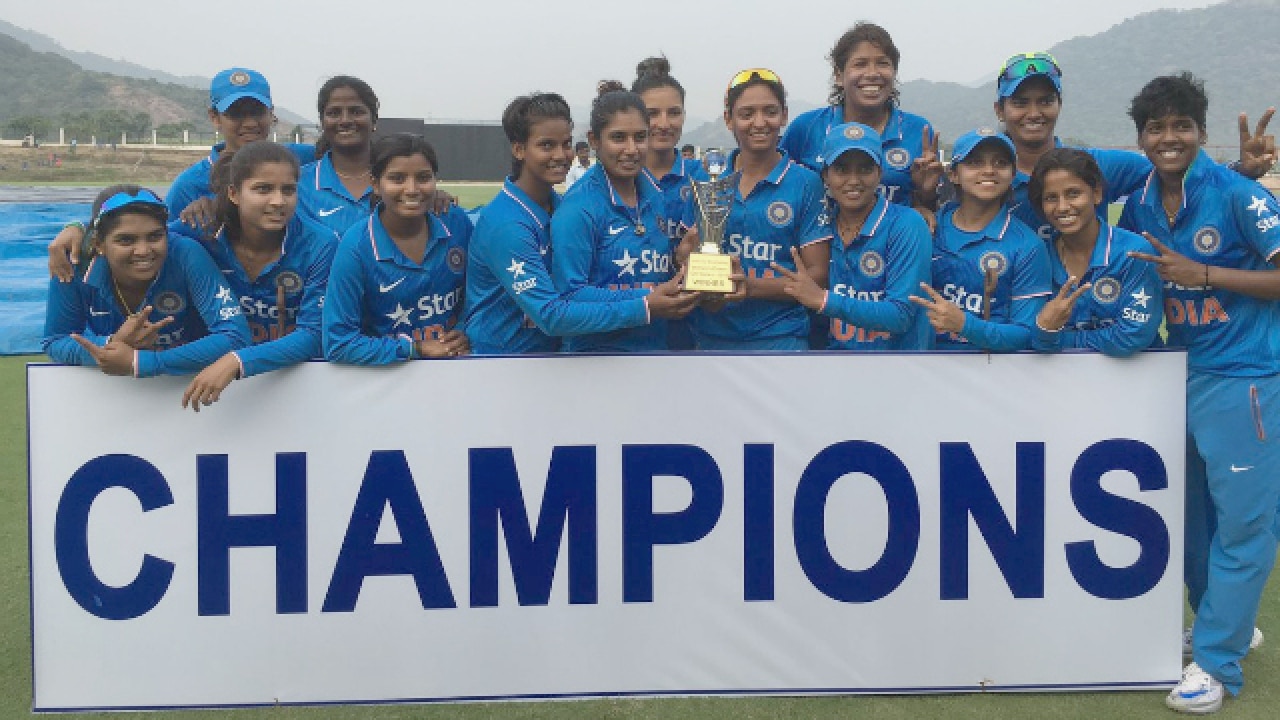 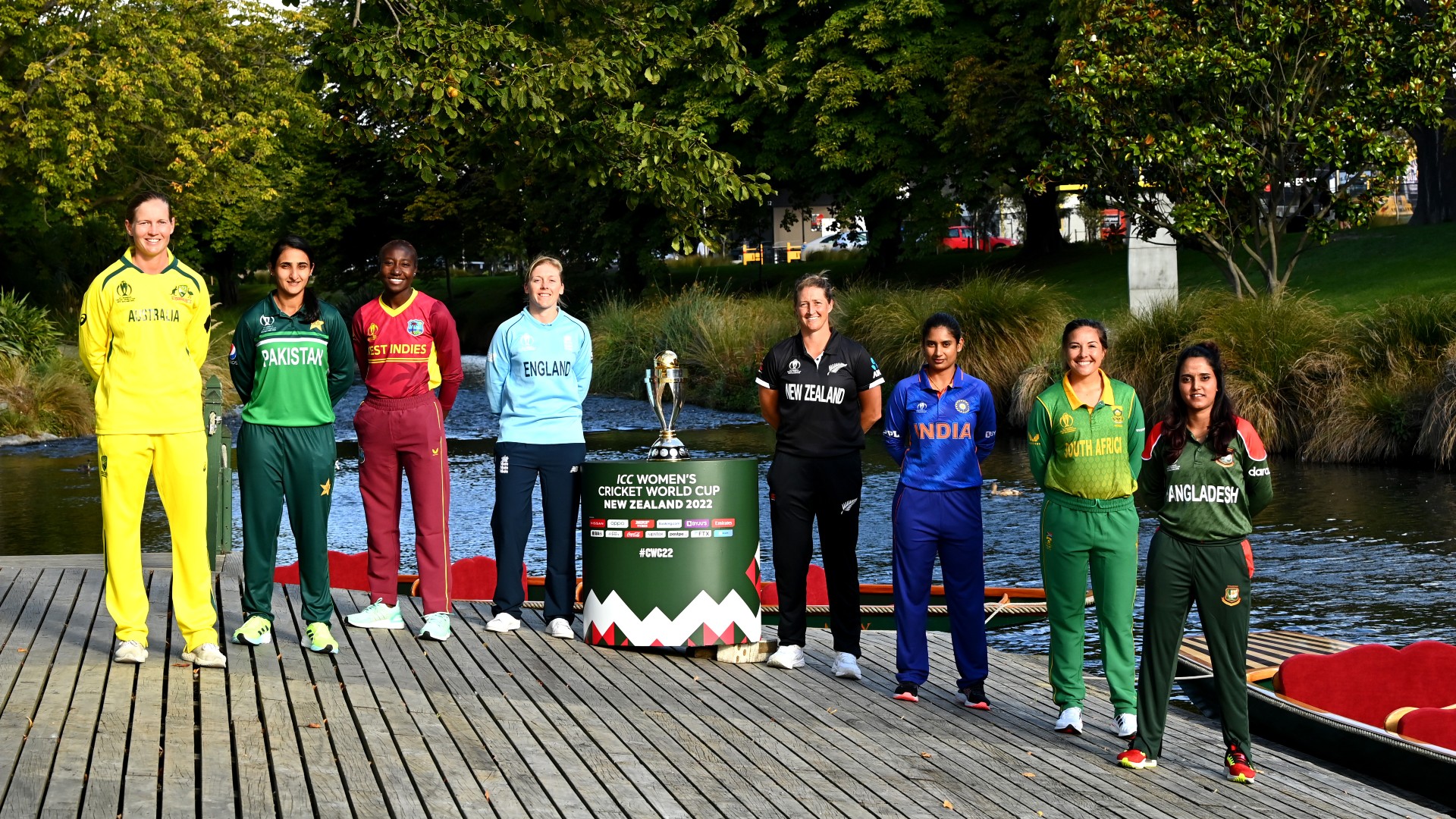 The tournament was supposed to be held in February-March of 2021 but was postponed by one year because of the pandemic. Eight teams participated in the tournament which is the same as the tournament’s previous edition. The matches were played in a League format where each team played all the other teams once and the top-4 teams at the end qualified for the semi-finals. Australia, England, South Africa, and West Indies made it to the semis.

India too was part of the World Cup and this was their 10th appearance in the Women’s ODI World Cup. However, they have never won the trophy before and this time too they were knocked out on the group stage. India finished 5th in the group stages failing to qualify for the semis by one point.

Today there are an estimated one billion cricket fans worldwide, of which 39 percent are female. The prize money for women’s cricket is also equal to that of men’s cricket in view of the fact it’s getting huge viewers for each match. The prize money for the 2020 T20 world cup for both males and females was the same at $1 million. ICC declared that the 50 over format World cup prize pool will also be the same for both men and women.

The evolution of women’s cricket as a sport and as an industry over the last few years has been dramatic. As we watch the best of these players take to the pitch, we should remember that their very presence is the result of a long, often forgotten, struggle on the part of generations of women to insist that they have a right to play at the highest levels of the game.

The Sports School Cricket Academy under the Mentorship of Robin Uthappa, provides aspiring cricketers with world-class training and best in class infrastructure to help them reach the next level. Our cricket program focuses on specialized coaching for batting, bowling, and wicket-keeping. The amount of training is assigned as per the skills and fitness level of the student, and adequate measures are taken care of to ensure the sport is fun for the beginners. 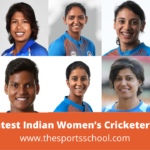 The 10 Greatest Indian Women’s Cricketer Of All Time

Pathway to play for the Indian Women’s Cricket Team