India has long been a consistent Hockey powerhouse from generation to generation, the promised land where young players could go to become world-class players and win trophies domestically and on the world stage and Olympics. With 8 Olympic gold medals belonging to the Men in blue. But the fact that seven of them won during its golden eras – 1920s to 1960s – is nevertheless a surprise.

The first sport that comes to the mind of every Indian today is arguably cricket. Most probably, all of us have heard stories of how India managed to lift the dramatic 1983 Cricket World Cup, where Kapil Dev became the second captain in the history of the game to win the most precious trophy. Whereas, England, the country which gave birth to the game of cricket, took more than 35 years to clinch their first-ever title. However, if we look back at the early 20th century it was in Hockey that India gained more respect than cricket and left the Britishers far behind in the sport. Let’s have a look at how India evolved over the years in field Hockey!

Hockey is one of the sports that evolved from prehistoric man’s pleasure of stick and ball games. It is a game played on a field by two teams using curved sticks and a small hardball. It originated in Asia, and authorities attribute its invention to Persia around 2000 BC. The origins of hockey can be traced back to 5000 years ago in Egypt. Hockey as we know it today (modern hockey) originated in England. Irish hurling was the true ancestor of hockey. In 1861, the first hockey club was formed in Black-heath. England and Ireland played the first international match in 1895. Hockey was first included in the modern Olympic Games in the year 1908.

Birth of Hockey in India Hockey arrived in India via British regiments and soon became one of the most established sports in the country. Hockey was Britisher’s favourite pastime after cricket. The first hockey club in India was established in Calcutta in 1885-86, and Bombay and Punjab soon followed suit. The Indian hockey team won its first Olympic gold medal without conceding a single goal in its Olympic debut at the 1928 Amsterdam Games. The magician of Indian hockey legend Dhyan Chand was the defining feature of this resilient dominance. From 1928 to 1956, the ruthless Indian Hockey team won six consecutive Olympic gold medals while winning 25 games on the trot. During this golden phase, India managed to score 178 goals while conceding just seven. This was the most beautiful period of Indian hockey when India achieved greater heights in world hockey and produced some of the game’s greatest players. During this age of dominance, Balbir Singh was one of the players who did wonders for his team by performing exceptionally well in several games. Balbir Singh was a crucial part of the great Indian teams of 1948, 1952, and 1956. He reached his pinnacle of success in 1952 when he scored five goals in a 6-1 gold medal victory over the Netherlands in Helsinki. It was one of the most memorable moments for Balbir Singh and the whole of India. The winning streak finally came to an end in 1960, when Pakistan defeated India in the final of the Rome Olympics. It was the saddest day in the history of Indian hockey. However, the impeccable record created by India is still not broken by any other country which is a huge success in itself. Returning from a heartbreaking final loss to rivals Pakistan, the Indian Hockey team began their 1964 Olympic campaign with trepidation. They drew 1-1 with Spain first, then drew again with Germany. But as the tournament progressed India got back on track and managed to win all of the remaining matches to top their table. In the semi-finals, India easily defeated Australia 3-1, to book their place in the final against Pakistan. It was a perfect stage set for India to take their revenge for the loss of the Rome Olympics. As expected, the Indians were completely ruthless on the field and defeated Pakistan 1-0 to clinch the seventh Olympic gold medal.

An Alarming Decline and Years of Near Misses Struggling to regain their place among the masses and chasing that elusive title like a dog after a car, saw the sport plummet to dramatic lows after the 80s. The Indian Hockey team’s last major success in the competition was a gold medal at the 1980 Moscow Olympics. After that, Indian hockey showed a huge decline in the sport as cricket came into the picture and completely overshadowed all other sports. Especially after the 1983 World Cup win, cricket overtook hockey in terms of viewership, participation, and media interest as well. Hockey lost its popularity and the team’s performance declined over the next 25 years, which was heartbreaking as it is the national sport of India. Though it was a painful period, it doesn’t kill the love between the sport and its supporters, and only strengthens that bond.

Rebirth and Ecstasy of Hockey Heaven in the Future? 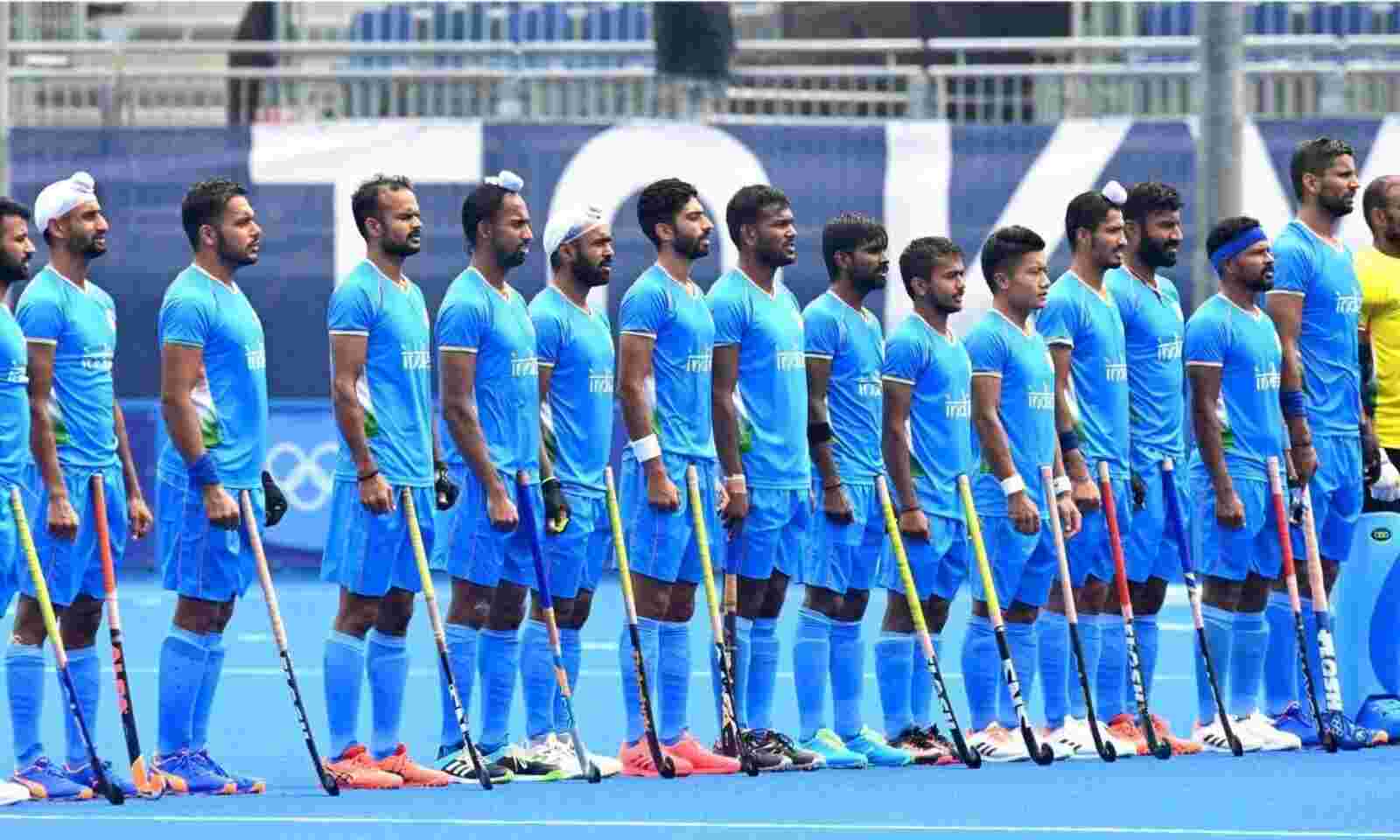 Eventually, the train is coming back to its track as the new generation of young hockey players are taking India’s game back to its roots with some thrilling performances, lately. After a very long wait, the Indian men’s team won its first-ever medal in a major competition, a silver medal, at the Champions Trophy in 2016. And, finally, after a long drought of 41 years in the Olympics, the Indian men’s hockey team recreated history by defeating Germany 5-4 to win the bronze medal in the 2020 Tokyo Olympics. The next few years are shaping up to be pivotal in the long-term future of the sport. A little year in the hell doesn’t preclude fans from experiencing the ecstasy of heaven in the future. The Evolution of Tennis: A Sport Born of Royalties and Nobles

Khelo India University Games 2021: Venues, dates, and everything you need to know